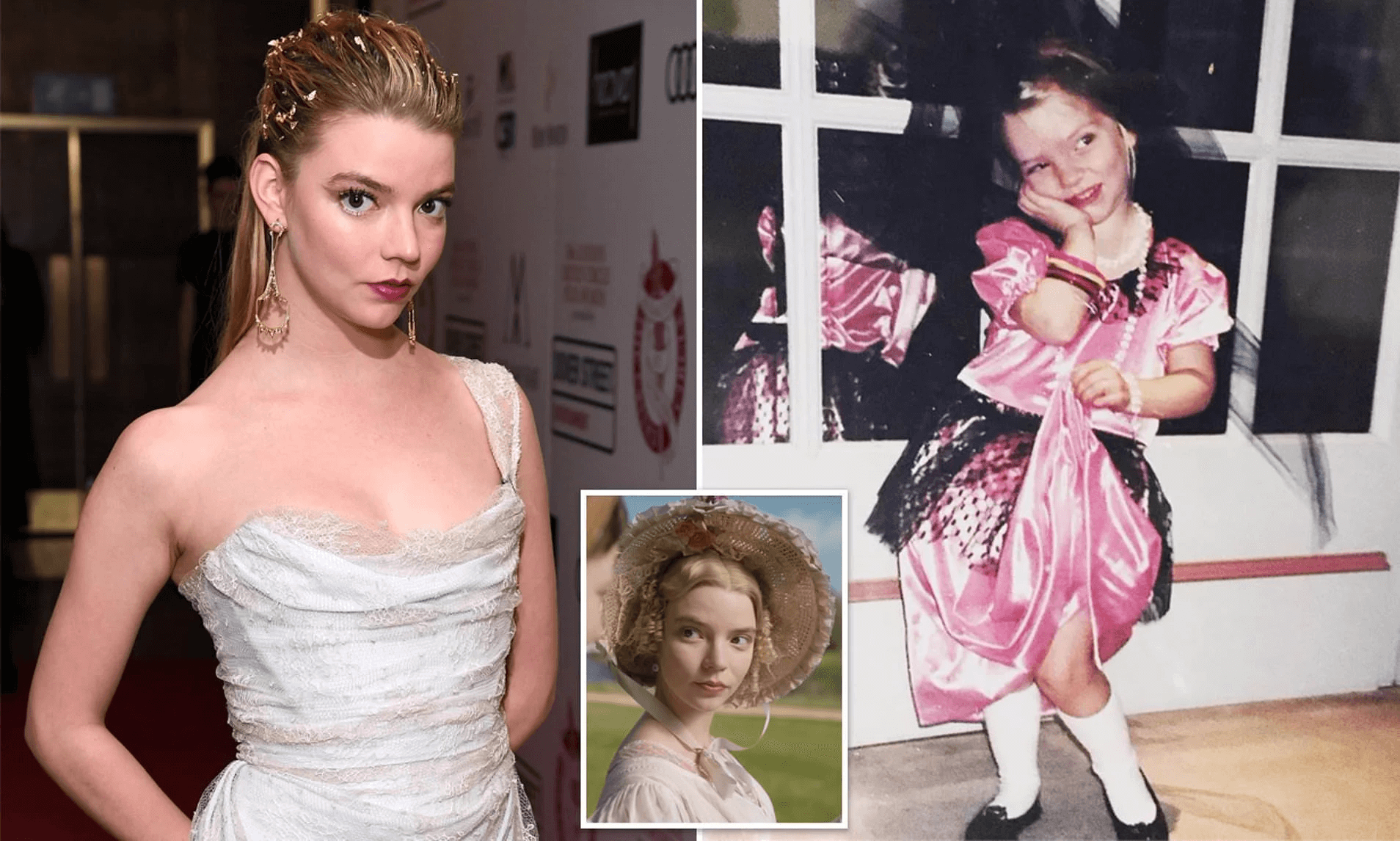 Lately, the social media has been buzzing about the lovely British-Argentine actress Anya Taylor-Joy and her new remarkable role in the Netflix series “Queen’s Gambit,” where she played a genius chess player who outsmarted all her rivals and became the world champion. Of course, the Queen’s Gambit is just the tip of the iceberg, as Anya’s been very busy with her acting career.

1) Anya Josephine Marie Taylor-Joy was born into an immigrant family in Miami on 16 April 1996. Her mother grew up in the UK, and her father has Argentine and Scottish roots, so Anya spent a lot of time in London and Buenos Aires.

2) Anya spoke Spanish when she was little and only began learning English after the family moved from Buenos Aires to London.

3) She is the oldest of the six kids. Can you imagine having five younger siblings?

4) Anya started modeling or rather posing when she was still in high school, asking her mom to take cute pictures of her. Eventually, this passion grew into a career. She signed a contract and was almost immediately featured in advertising campaigns for various brands, magazines, and eventually even music videos.