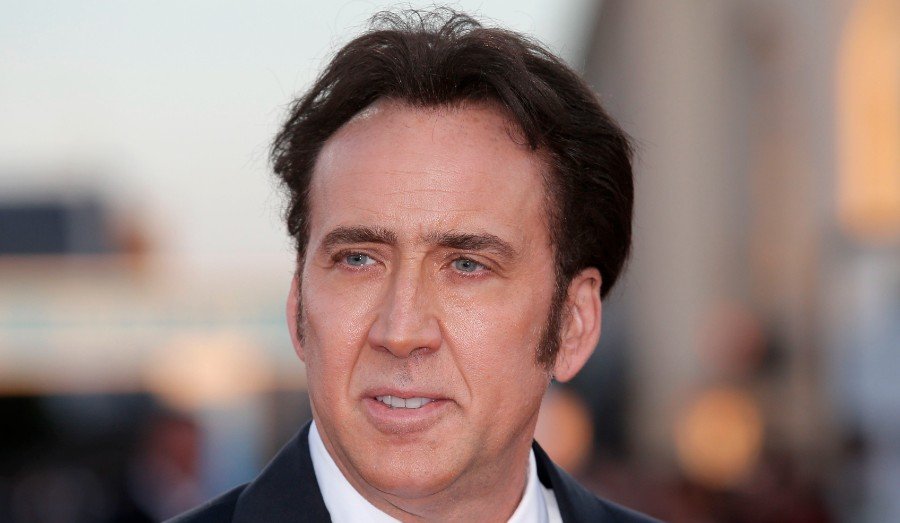 It’s no secret that famous people can be weird. And adding to that, artistic people are usually weird by default. Imagine the level of weirdness one could achieve if he or she would become a famous artist!

The most obvious examples would probably have to be actors, since we usually see them as other people all the time. You might see an actor usually taking on the weird roles, but have a very timid and normal life outside of the spotlight. Or the reverse might be true. Today we’ll be focusing more on the first group, being the actors that are really weird in their daily life.

Be honest, you were expecting to see this guy pop up when you read the title of this article, didn’t you? Nic Cage started off as a good actor that had a normal life, where now his most anticipated project is him playing Joe Exotic and pretty much everyone knows he’s weird. His acting probably went downhill because Nic once paid half a million dollars to have an octopus help him with his acting. Yeah.

Another notorious weirdo of Hollywood. I doubt Christopher Walken has ever played a role in which he wasn’t a weirdo, and he probably does that for a very obvious reason. Walken has a very outspoken fascination with cattails. Not cats, just their tails. He thinks actors should have tails as well. Because why not.